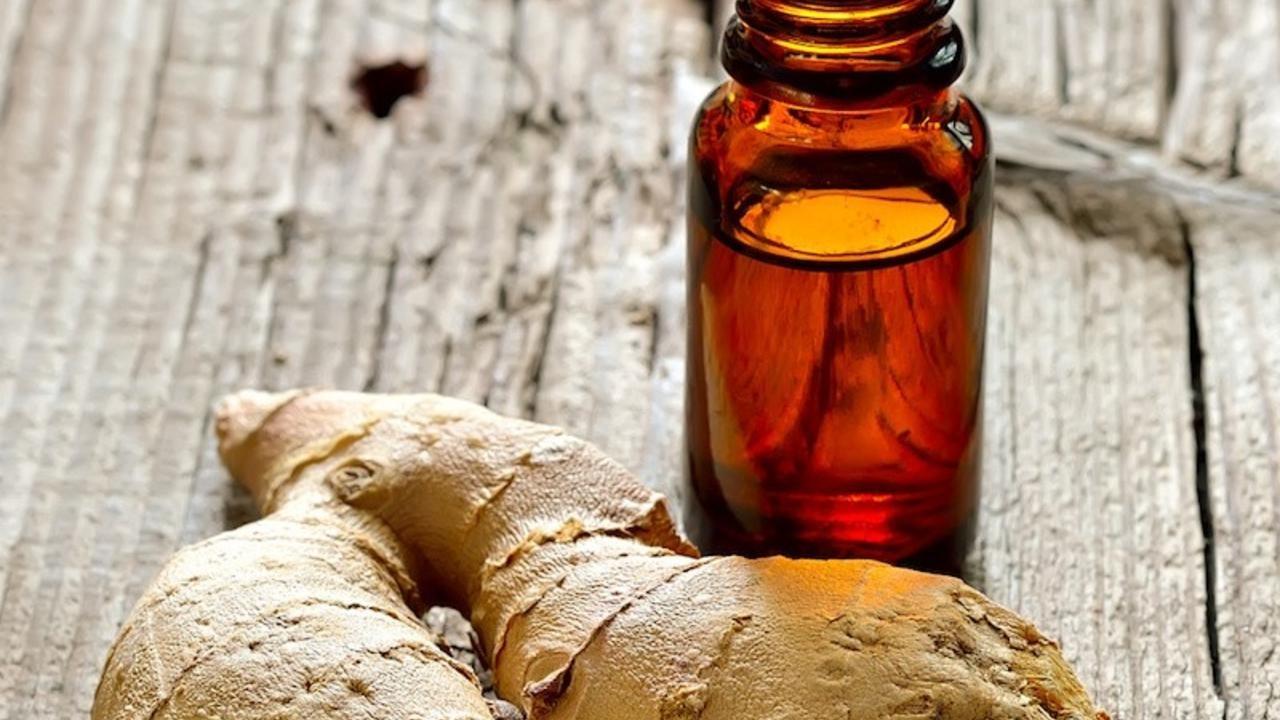 Ginger is administered both as an essential oil via inhalation and as a dietary supplement via ingestion of doses of 1 gram per day. These doses are most often administered in capsules of 250mg once every 6 hours or twice every 12 hours. Most studies begin ginger supplementation on the first day of chemotherapy and continue for 3-6 days each cycle.

The purpose of this meta-analysis is to evaluate the data on ginger as a treatment to reduce the severity and duration of nausea and vomiting within the first 24 hours of chemotherapy, and to evaluate the potential for moderator variables that may influence those effects. Moderators in this analysis include ginger preparation type, cancer diagnosis, and chemotherapeutic agent.

A total of 775 participants in this analysis received ginger for chemotherapy induced nausea and vomiting and 502 participants were in control groups, reflecting a total of 1,277 participants across 10 studies. Mean age of the 1,277 participants ranged from 15 to 57 and over half of the studies were conducted exclusively on females. The other four studies included between 7% and 72% male patients. The cancer diagnoses ranged, with most of the female specific studies including a diagnosis of breast cancer in the inclusion criteria. Cisplatin was the most commonly used chemotherapeutic agent. Other studies included patients with a range of cancer diagnoses, treatment progress, and chemotherapeutic agents. 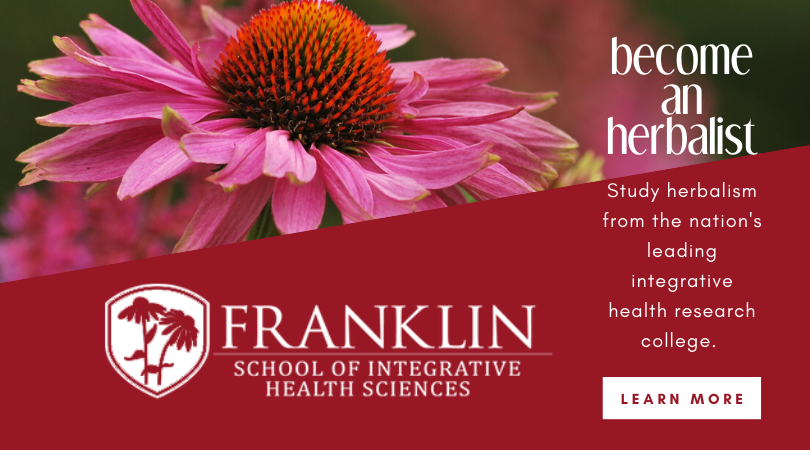 Overall, 16 effect sizes were calculated from the studies. Six studies provided enough data to calculate effect sizes for vomiting and nausea individually. For these studies, the effect sizes were combined for total analysis to reflect the total effect of ginger on CINV. The quantitative synthesis of the effects yielded an unbiased standardized mean difference of -0.155 (SE=0.083; 95% CI: -0.318:0.007, p = 0.061), using a random effects model. Using ginger to treat chemotherapy-induced nausea and vomiting may be effective at reducing severity.

While many chemotherapeutic drugs are known to cause CINV, cisplatin has particularly high emetogenic potential. This analysis included 3 studies which evaluated the effects of ginger on cisplatin-induced nausea and vomiting. The other 7 studies included participants with a combination of agents with less emetogenic potential. The criterion for this analysis was the type of chemotherapeutic agent.

This analysis included 5 studies which evaluated ginger for CINV as a result of breast cancer treatment. The other 5 studies included participants with different types of cancer. The criterion for this analysis was patient diagnosis.

Supplementation with ginger (Zingiber officinale) has a small but beneficial effect on the severity of acute nausea and vomiting. The supplement is particularly beneficial for breast cancer, as opposed to other diagnoses, and it is most significant when used for acute CINV caused by chemotherapeutic agents other than cisplatin. Based on the existing body of knowledge, the herbal supplement is more effective than aromatherapy treatment with the essential oil.

Ginger should be standardized with rigorous quality control to ensure that the product contains the active ingredients. However, standardization does not appear to significantly influence total efficacy. Ginger is widely available and can be used on an as-needed basis starting the first day of chemotherapy treatment. Because the herbal supplement is well tolerated and does not pose a risk of interaction, ginger for chemotherapy induced nausea and vomiting improves overall quality of life among patients undergoing chemotherapy as it reduces overall severity of CINV.

The study is being published early 2020. Because all research conducted by the Franklin School of Integrative Health Sciences research department is self funded, open access was not purchased for this publication.

Disclosures: This study was funded by the Franklin School of Integrative Health Sciences and was conducted through a collaboration with the Cancer Specialists of North Florida. The researchers who conducted this study are fully trained and certified in human participant research and do not have any conflicts of interest to declare.